This video is all about motivation and inspiration... 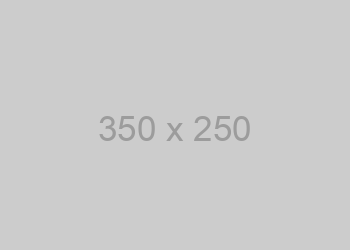